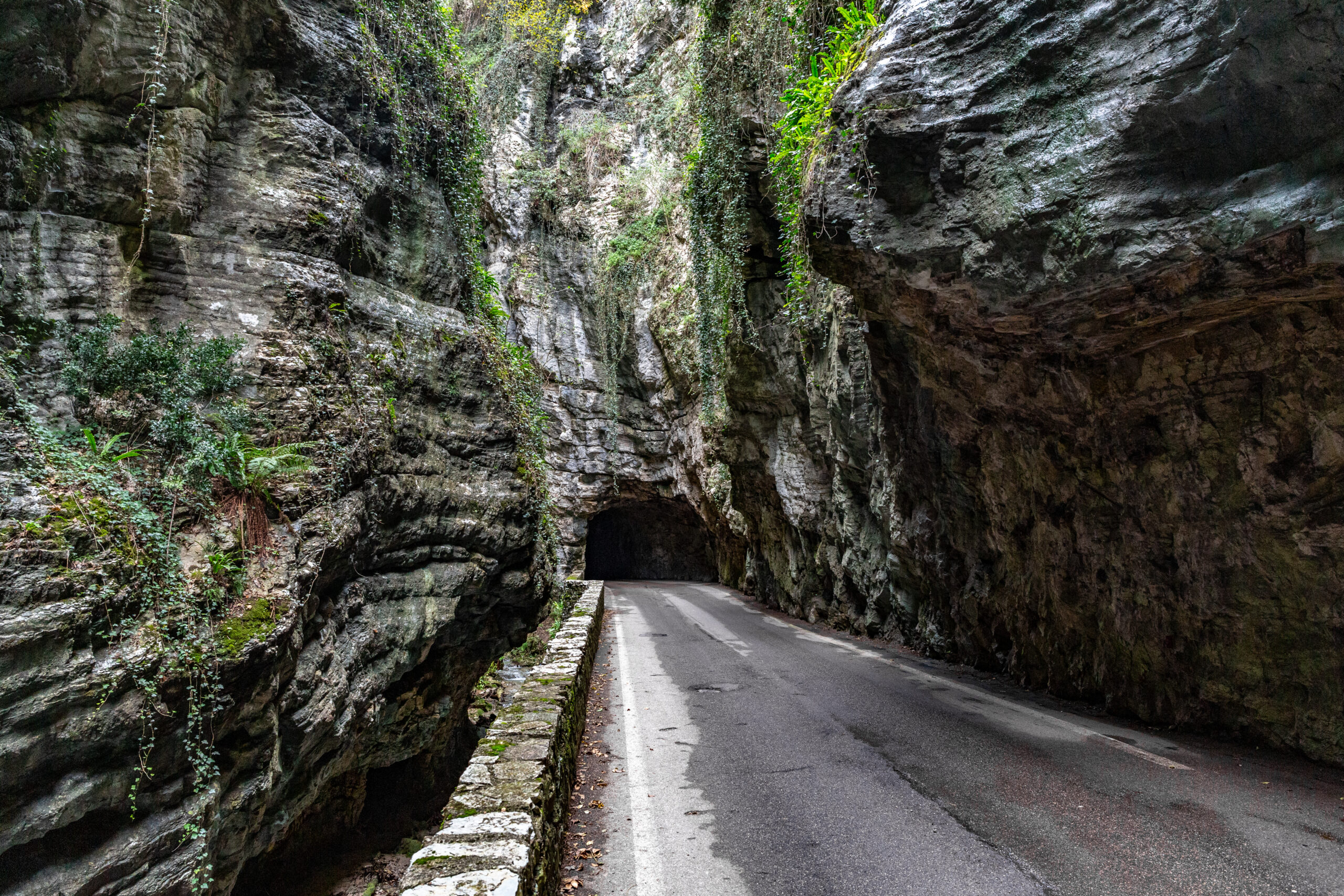 In the spring, a drive on the famous mountain road Strada della Forra in the Brasa Canyon is a truly special experience. Even more so now after the road reopens for the first time since the summer of 2020 following extensive safety work. From the coast of Lake Garda, the road, carved out of the rock in narrow gorges, leads up to the village of Pieve di Tremosine at 423 metres above sea level. In some places, it is so narrow that it is only passable with one lane, with traffic lights regulating the right of way. It offers an impressive road landscape, with tight bends, tunnels, through gorges, and past steep cliffs.

Strada della Forra: One of the most beautiful roads in the world passes through the Brasa Canyon

When the road was inaugurated on 18 May 1913, a correspondent of the Frankfurter Zeitung called the six-kilometre-long Strada della Forra “the most beautiful road in the world”. At the time, it was considered an engineering masterpiece. The narrow road uses the bed of the small mountain river Brasa, which dug a gorge into the rock over centuries. Before the Strada della Forra was built, Tremosine sur Garda could only be reached on foot, and the transport of goods from the plateau to the lakeside was organised with the help of an adventurous cable car. Even Winston Churchill was greatly impressed during a holiday on Lake Garda in 1949, describing the mountain road as the 8th wonder of the world.

Famous film shot: James Bond chases up the “Strada” in an Aston Martin

Today, many know the Strada della Forra from the opening scene of the 2008 film “Quantum of Solace”, in which Daniel Craig as James Bond hurls his Aston Martin DBS V12 very spectacularly through the breathtaking curves of the narrow road. Incidentally, another fight to the death in the Bond film takes place in a cabin of the cable car that leads up to the 2,000-metre-high Monte Baldo on the east side of the lake opposite Malcesine. Time and again, major car companies also stage their latest models to great effect on this road. It also goes without saying that the Strada della Forra is highly appealing to motorcyclists.

The mountain road, which is very attractive at night due to the effective lighting of the canyon, is still considered one of the most spectacular roads in Italy. The destination of the trip is also a highlight. The village of Tremosine, which consists of 18 hamlets on a plateau that is as beautiful as it is varied, is one of the most stunning villages in Italy (“Borghi più belli d’Italia”). One very famous attraction in Pieve is the “terrazza del brivido”, the breathtaking “thrill terrace”, which hangs over the precipice at a height of 350 metres on an almost vertical drop-off edge of the plateau and offers an incomparable, wide view of the lake and the eastern coast.

The Tremosine plateau – a small world of its own

Exploring the very different landscapes of the high plateau is worthwhile from a culinary point of view, too. Here, Mediterranean cuisine combines with the more rustic Alpine cuisine, with dishes ranging from lake fish to mountain game, prepared with the olive oil of the Lake Garda region, which is renowned for its quality.

Exploring the picturesque Strada della Forra on two wheels is a real highlight of a Lake Garda holiday. Whether by e-bike, or – with a real Italian feeling – a Vespa scooter, or, if your driving licence allows it, by motorbike (also with an electric motor) – almost everything is quite comfortable to rent around Lake Garda. 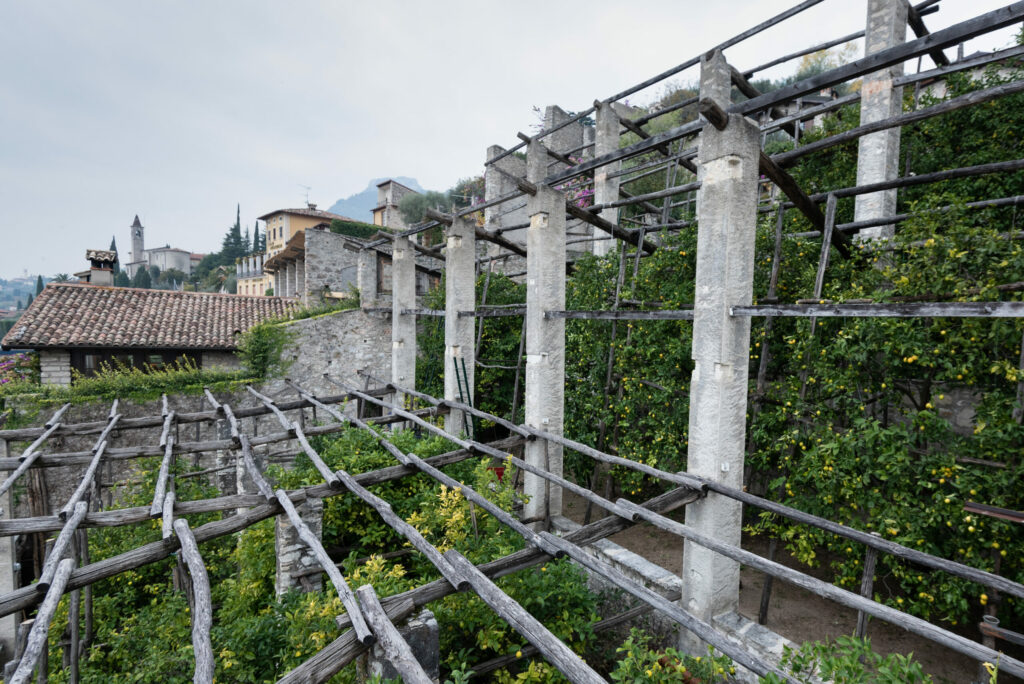 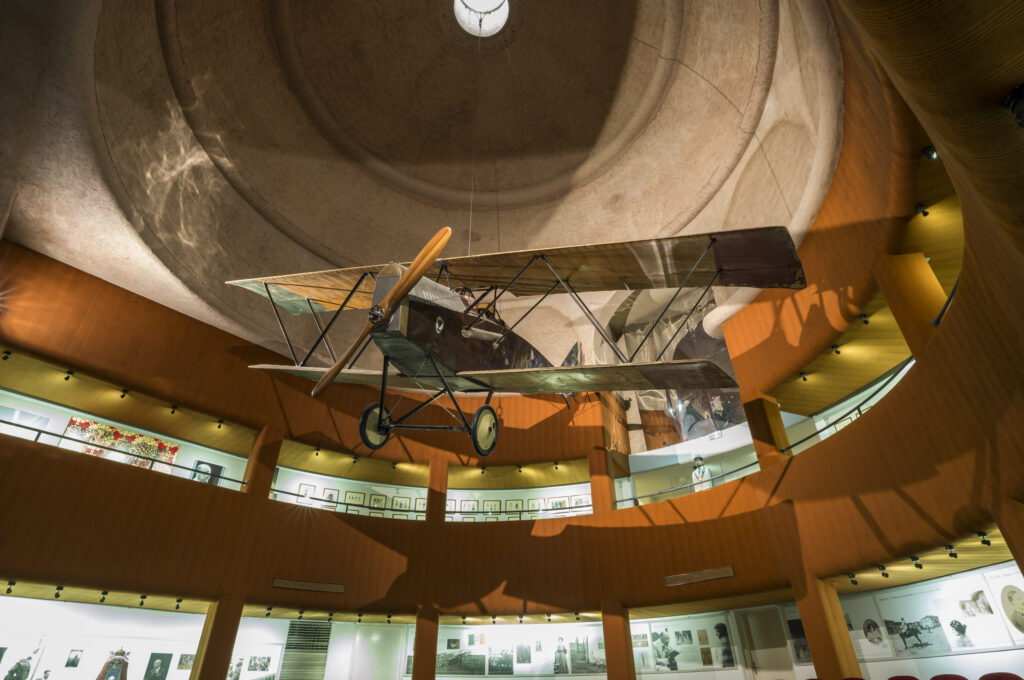