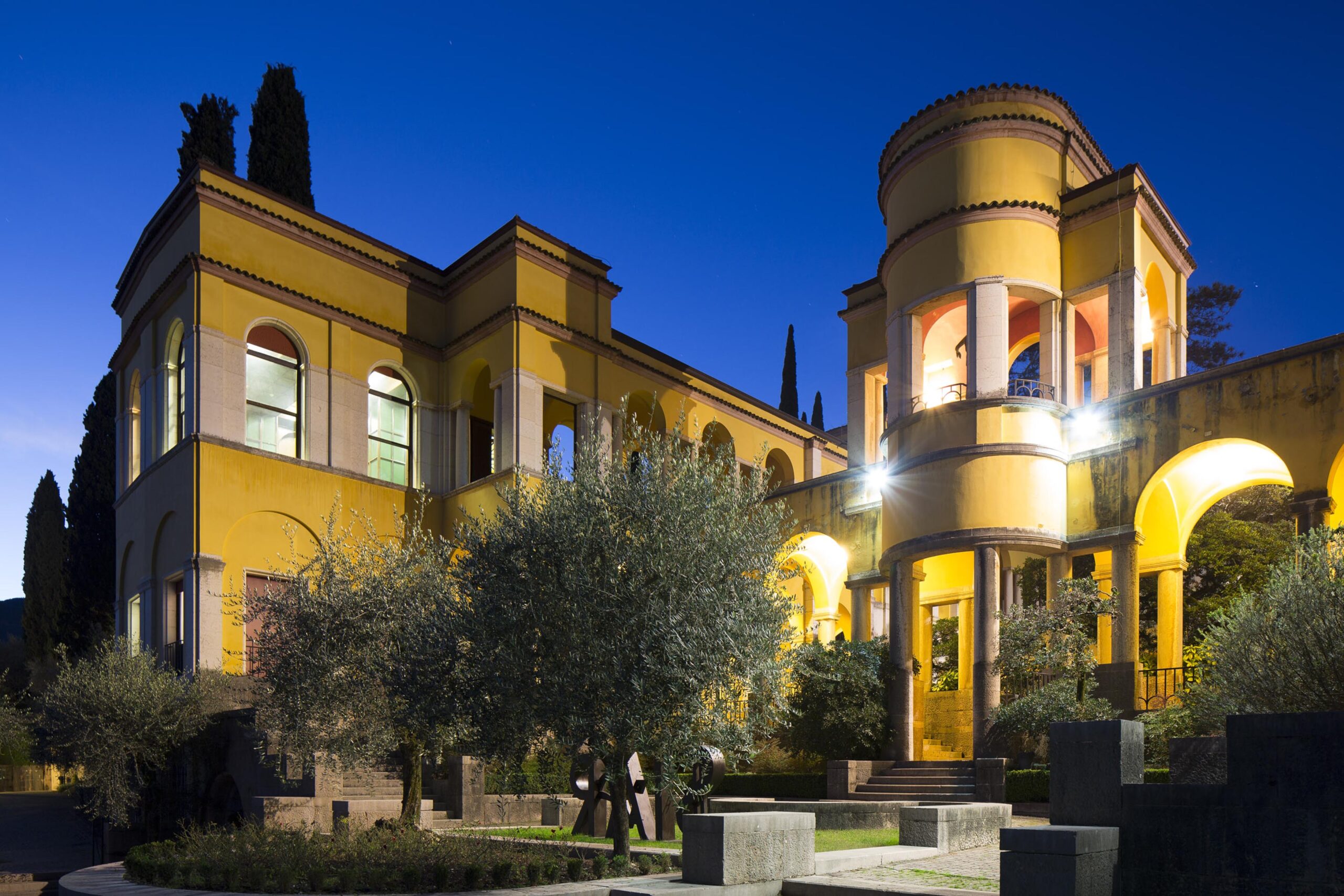 You should definitely plan a visit to the Vittoriale degli Italiani; one of the highlights of Lake Garda in more ways than one. The extensive estate in Gardone Riviera was built according to the ideas of the Italian poet and popular hero Gabriele D’Annunzio (1863 – 1938), who bought the property in 1921, one hundred years ago. Today, the villa and other buildings are museums and the extensive grounds with parks and gardens, including the famous amphitheatre, are open to the public.

Over time, Gabriele d`Annunzio had an entire museum complex built on the site in Gardone Riviera: Villas, squares, streets and gardens, an Italian Mediterranean world in miniature. There was also an amphitheatre that offered fantastic views of the lake. It took until 1938 to complete the complex, and around ten years ago, extensive essential renovation work was undertaken.

After 100 years, the amphitheatre was covered with red marble for the first time in the course of the renovation, an idea the poet had visioned during his lifetime. The poet’s residence is now a museum that recalls D’Annunzio’s wartime activities. Among other things, the SVA 10 aircraft in which he made his legendary flight over Vienna as a soldier is also on display.

The Prioria, the former home of the World War II hero, also provides a deep insight into D’Annunzio’s enigmatic personality. The house, designed according to his specifications, allows a glimpse of a very special era through its eclectic furnishings and valuable collections.

The designed landscape of the Vittoriale is worth several visits in itself and is a green oasis with Mediterranean vegetation and beautiful views of Lake Garda. Moreover, the gardens and parks themselves have historical references. In 2012, the Vittoriale degli Italiani was awarded the title of “Parco più bello d’Italia” (Italy’s most beautiful park) for its outdoor facilities.

D’Annunzio found his final resting place in a mausoleum on a hill. Stylistically, it is based on Etruscan-Roman tombs, and the white marble tomb rises impressively on the highest point of the park. The poet’s sarcophagus stands in a circle of stone coffins of comrades-in-arms from the World War, whom D’Annunzio called “Heroes of Fiume”.

At the centre of the impressive park complex is the open-air theatre with approximately 1500 seats. The theatre is modelled on the Roman amphitheatre of Pompeii and the ancient theatre of Taormina in Sicily. In this breathtaking panorama, with Lake Garda as a backdrop, the Vittoriale Festival Tener-a-mente takes place every year.

Year after year – from June to August – renowned Italian and international artists perform in this unique atmosphere. Sold-out shows are the rule, and in 2019 the festival counted close to 25,000 spectators at the evening concerts, enjoying the starry sky and spectacular nightly Lago de Garda views. Even without big shows, a visit to the amphitheatre is well worth it, particularly after its renovation.

The parks and gardens around the museum complex are open to visitors daily and are just a stone’s throw from Eden Reserve Hotel & Villas. Those interested in the poet’s home and the War Museum can join guided tours, while guided tours of the park are also available on request – something that should definitely be taken up. A café-bar and a museum shop are the perfect spots to round off the highly interesting Vittoriale degli Italiani in Gardone Riviera. 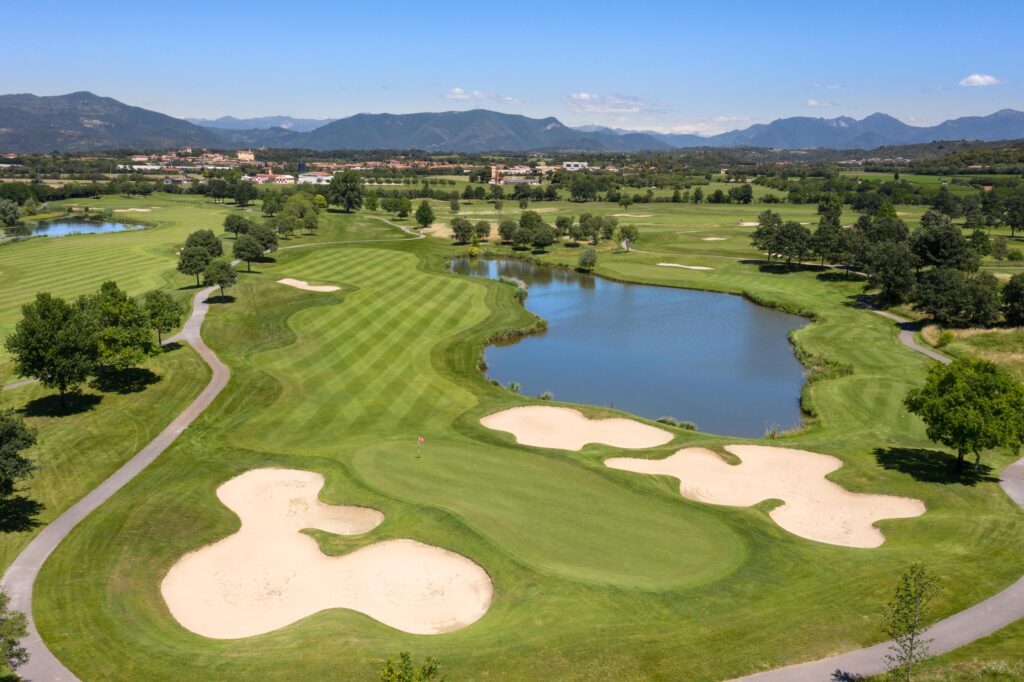 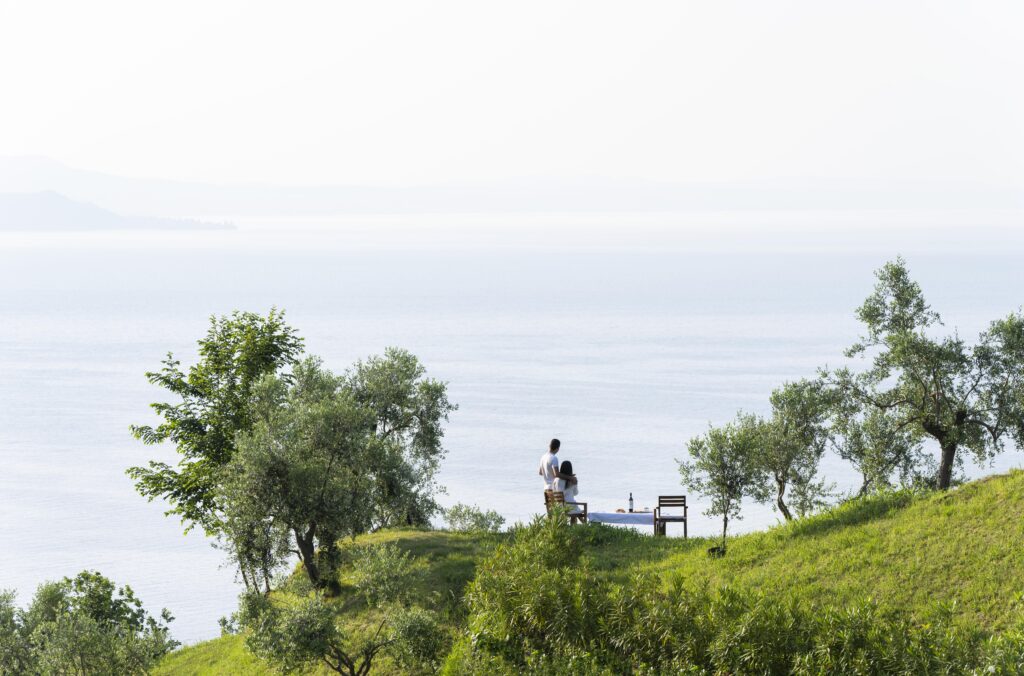 Experience epic dining with a view of Lake Garda 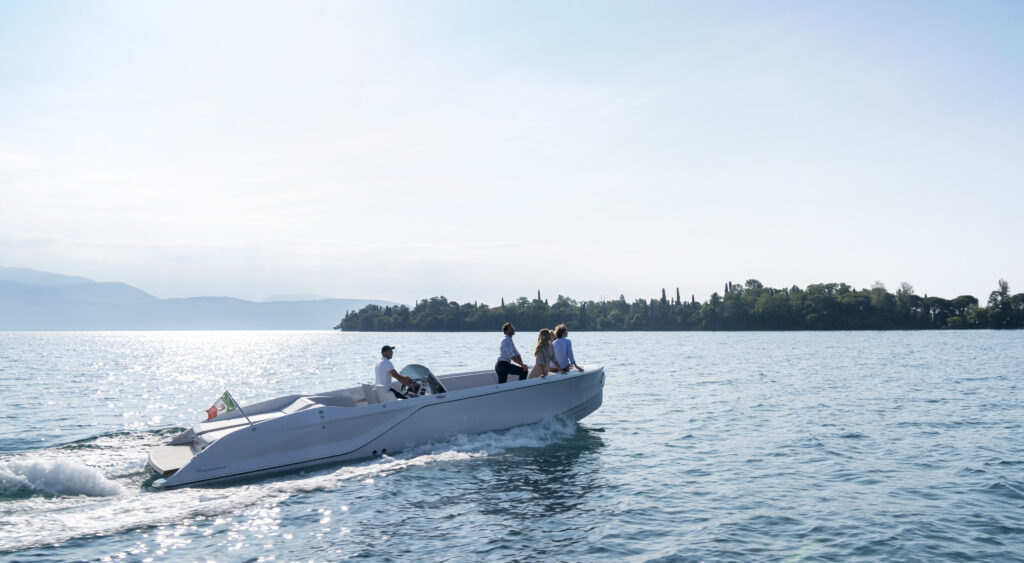 An Eldorado for water sports: Lake Garda offers many opportunities for sporting activities